4.To Tomo Village after My Sister's Death

One day the next February, Tokie said, “I feel sick. I’ll take a day off today.” Then she lay down in her futon. I wasn’t worried much about her and went outside to play as usual. However, blisters on her foot later burst and the bleeding didn’t stop. A bunch of her hair fell out. She passed away within a week. Because I didn’t think her condition was so bad, on the day when she passed away, I was outside playing. When I came home, she was dead. The employees of Japan National Railway collected railroad ties and burned them cremating Tokie. At that time our uncle from Tomo village came. Maybe someone contacted him and told that she had died. There were eight in my family before the A-bombing, including my missing brother in Manchuria. I was left alone. Though my relatives made great efforts to get me into an orphanage, I wasn’t admitted to an orphanage. There were too many orphans in Hiroshima.

My uncle took me to Tomo village, my father’s birthplace. (present Asa-minami ward, Hiroshima). He seemed reluctant to look after me. He asked a man of the village office to find me an orphanage to enter. The orphanage of the village was already full and they couldn’t afford to have me. Mr. Kawanaka, the village headman, hearing the talk between my uncle and the man, offered to take me in under custody. So, I lived in his house and worked at his soy sauce factory. He promised me that he would feed me every day and build a house for me someday, though he was not able to let me go to middle school, nor able to pay me. I was so happy that I could eat until I got full every day. I started to do preparation for soy sauce from 4:30 a.m., taking care of cows, weeding, cutting stumps in paddy fields and farming. I worked feverishly and did anything I could do for ten years, taking no holidays. The Kawanakas took good care of me as well as their own daughter. Though I wasn’t paid, on Obon and New Year’s Day, he gave me some money. When I was seventeen, he let me take a driving license, because it was necessary for work. After that, he gave me 2000 yen a month as a salary. 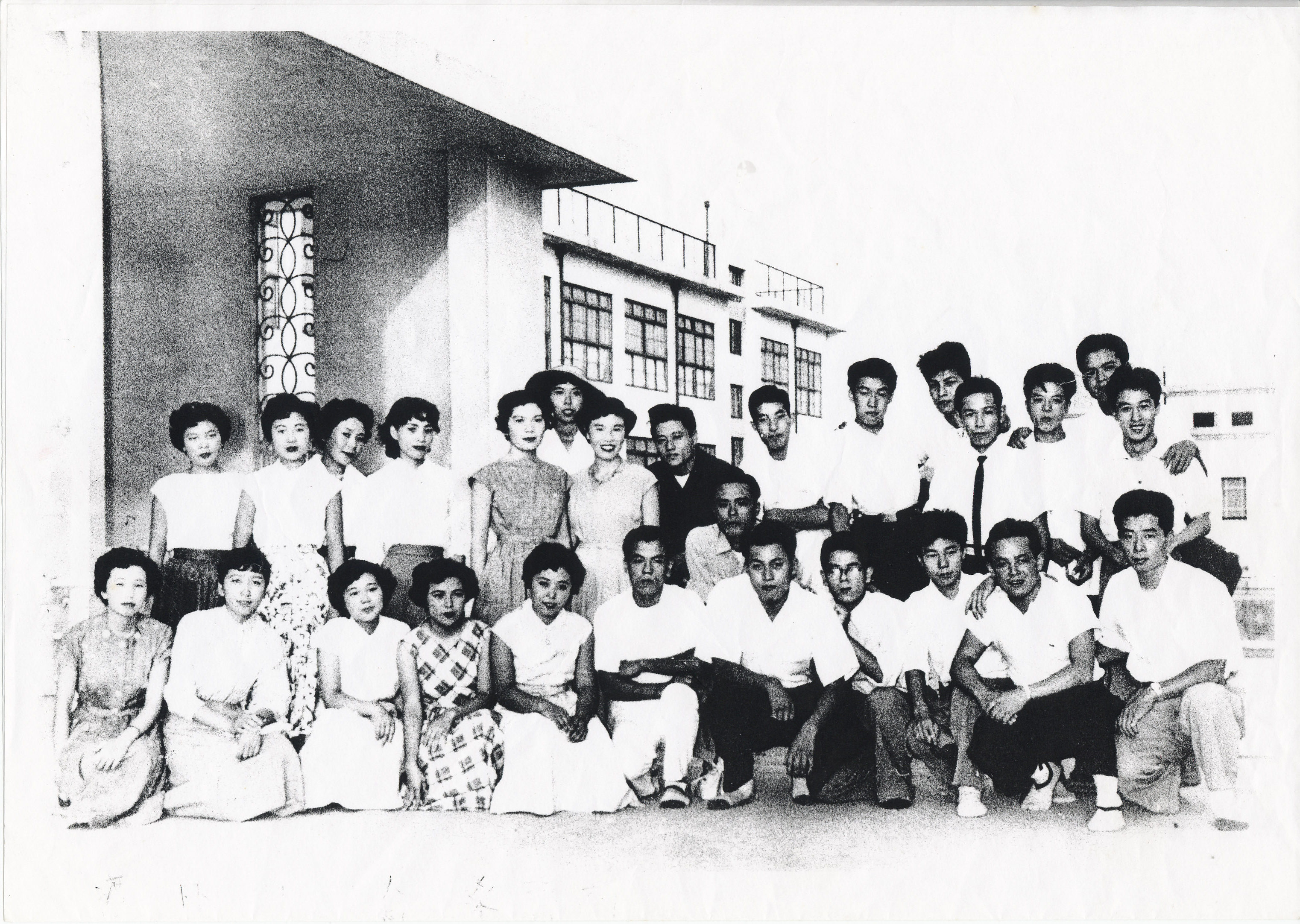 In 1947, two years after the end of war, out of the blue, my brother who was missing in Manchuria came back to our uncle’s home, and our uncle decided to take care of him. Knowing that, I was so sad because he had never taken care of me. When my sister died, he asked the village office to put me in an orphanage. Probably, he didn’t need an 11-year-old boy. I was deeply hurt by that.

When I was 18 years old, I joined the young men’s association of the village and was selected as the leader at the age of 20. When I was 23 years old, Mr. Kawanaka built a house for me as he had promised. Then, I fell in love with a girl who was a member of the association. Because I had my own house, I dared to visit her parents to get their permission to marry her. However, they were totally against our marriage, saying, “You were in Hiroshima at the time of the bombing. People who were there must have been exposed to radiation. If we allow you to marry our daughter, she might have handicapped children. You won’t live long. We will never allow our daughter to marry such a man!” Frustrated and getting angry, I became desperate. I thought what use was having my own house if I couldn’t get married. The next day, deciding to live freely, I left the village with nothing and came back to Hiroshima. I heard later that my brother began to live in the house which Mr. Kawanaka built for me.