6.Consigning my Message to Paper Cranes

What I want to convey 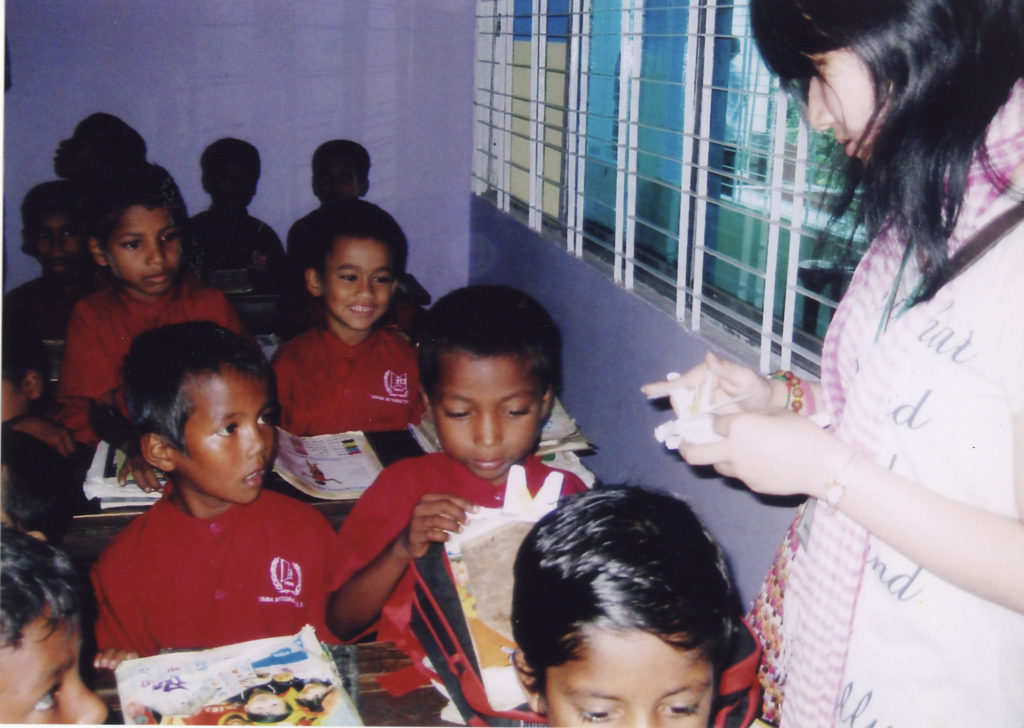 Even if I feel difficult, I think I should talk about my experiences to let children know what real war is. Many of the orphans who could survive were the ones who were soon taken to the orphanages. This fact is also important. As they could stay in the orphanages, they could receive a school education and have a life plan. They could get warm support from various places in the world. They could graduate at least from junior high school. After they graduated, many got jobs in the National Security Force, the present Self Defense Forces. Some of them became the president of major companies.

On the other hand, some were tossed out in the streets and forced to live like livestock. This fact should be known, but has faded. It is as plain as day that those orphans had no choice but to survive with the help from yakuza gangsters. I happened to have a sister to live with for about six months, and after my sister died, the mayor of Tomo village took care of me. I did not have to live in the streets. If my sister had died immediately after the A-bombing, I would have had the same destiny as them. Many of them did day work until around 70. When they turned 80, they could not work anymore because their strength was gone. They cannot receive pension or insurance. Some go on relief and lead a life of want. Others repeat thefts and keep going in and out of jail. As the jail gives them at least food and a bed, they repeat crimes.

How the orphans lived is not an issue of right or wrong. It is hard to speak or hear about how the orphans who filled the town survived after the war and the A-bombing. But that is a real aspect of war. There were children who had to die without any reason at that time. As a person who experienced the cruelty of war, I have an obligation to talk about it. Now, I really want to pass down this fact never to produce A-bomb orphans again.

Leaving my message to paper cranes 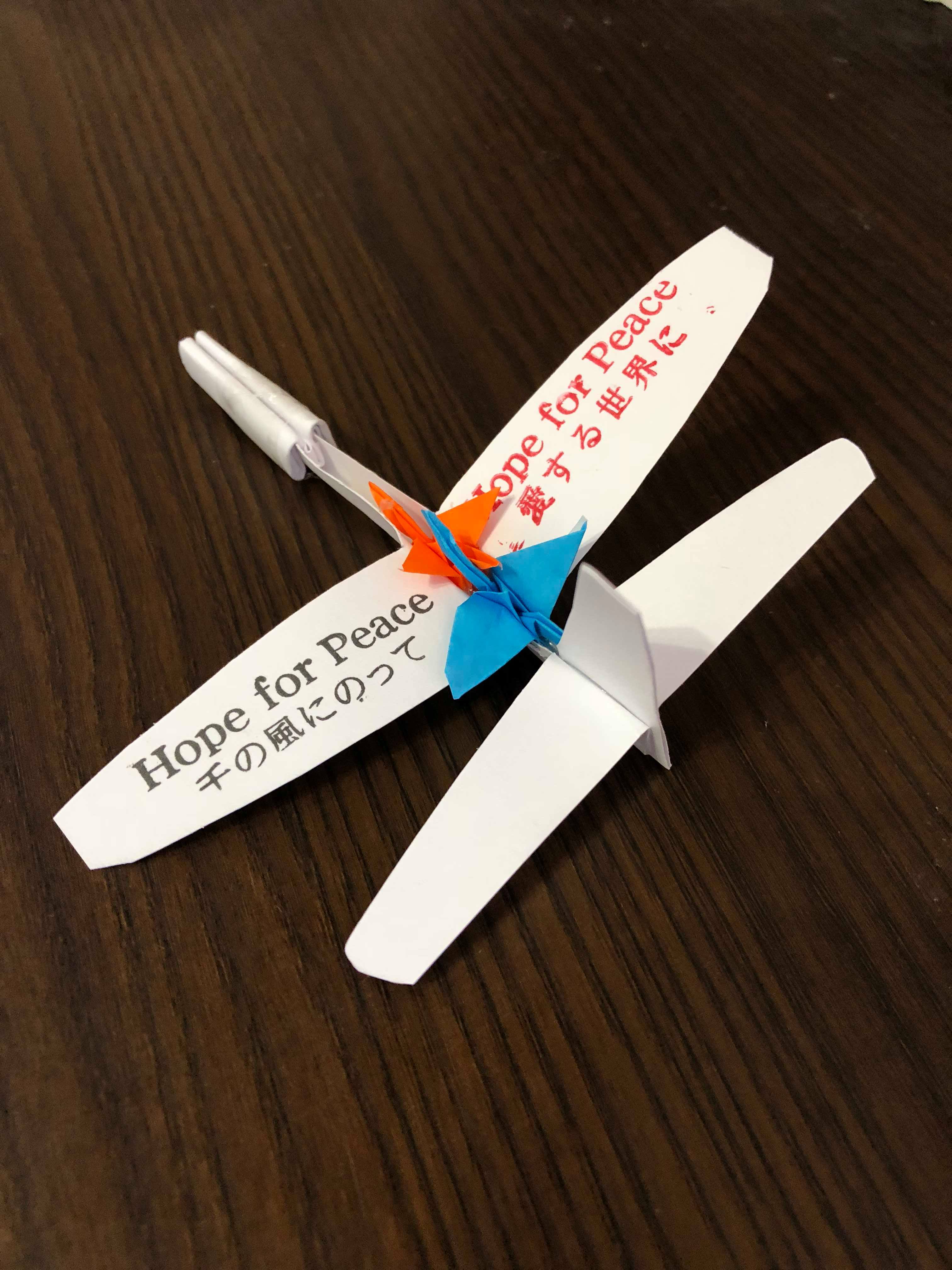 Since I started to work as a peace volunteer, I have made paper cranes, putting them on paper planes and giving them to children. I call them “Orizuru planes.” My mother taught me how to fold a paper plane. She folded a postcard in half and made a paper plane, using scissors as we didn’t have any toys at that time. So far, I have made 200,000 paper cranes. As I fold them, I think about the orphans who died a regrettable death on the streets. I want children visiting the museum to bring these souls home. Those orphans could not play or ever think of going abroad. What interested them was just what they could eat on that day. I would like their souls to fly to various places in the world and have fun there. They were not A-bombed directly, but the A-bomb deprived them of their parents and a normal life and tossed out in the streets. Please don’t forget those children who were forced to shoulder such a cruel destiny.

[Responsible for wording]
This account was written and translated by HSO based on interviews with Mr. Shoso Kawamoto in person and on the telephone from June – July 2017.
This account is licensed under the HIROSHIMA SPEAKS OUT.